Sexual harassment should never be tolerated anywhere. Sadly, the offensive actions are still unresolved, especially at the workplace. Additionally, when it comes to sexual harassment, not everyone has the courage to raise the issue to the ops, especially when the perpetrator has a higher position in the office than the victim. 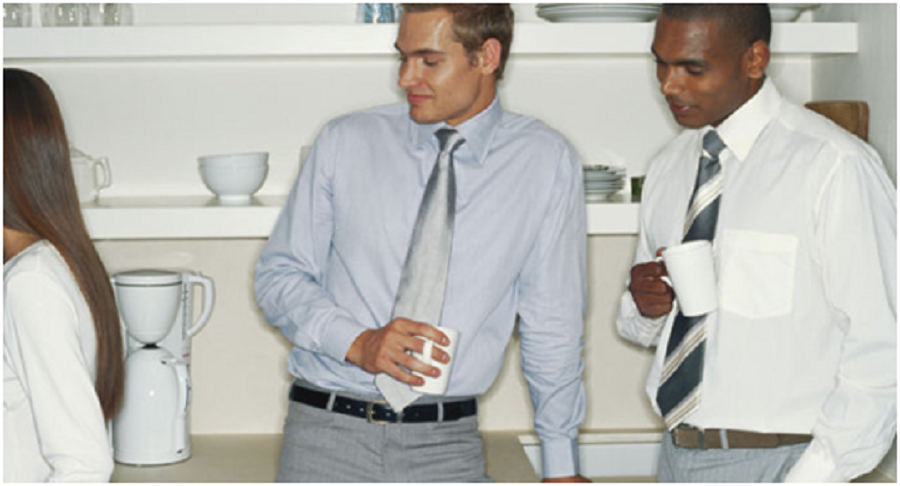 Sexual harassment is an offensive behavior that can be in any form such as physical, written, or verbal, making the victim lose confidence, feel intimidated, and demeaned. If you think that you or your friend is already suffering from it, here are the signs of workplace sexual harassment:

If you hear bad jokes, a sexist joke in particular, and comments that make you and your colleague feel uncomfortable, it can be categorized as sexual harassment. However, this offensive behavior is hard to determine and to raise issue due to its nature. So, you have to establish a clear description of how you or your colleague got offended by the sexist comments or jokes.

The flirting in this matter is different from office romance; this is a situation where the victim often feels offended by someone’s flirting actions. Flirting can be categorized as sexual harassment if the victim feels harassed and offended. However, this situation is not often regarded due to the societies’ interpretation of flirting. So, if you think that the person’s flirting is going overboard and you already feel harassed, you have to:

One of the common, yet a subtle type of sexual harassment is harassing by using authority. The Quid Pro Stance is translated to “an exchange for something” or “give and take”, a common practice in any area. However, when it comes to sexual harassment in the workplace, the “quid pro quo” is prevalent, where seniors are often found guilty of the charges. This situation often occurs when a boss or a supervisor makes an interesting offer in exchange for some explicit action that makes the victim feel demeaned and powerless. Unfortunately, raising this issue will cause you your job; this is also the reason why only a few victims would talk about this and file a complaint against the perpetrator. Even so, you can still fight against it by talking to people who can help you – people who know how to deal with this type of workplace sexual harassment.

There are more subtle sexual harassment that needs to be discussed and raised, if you want to learn so much about it, you may consult a reliable website or talk to people who knows how to deal with it legally.